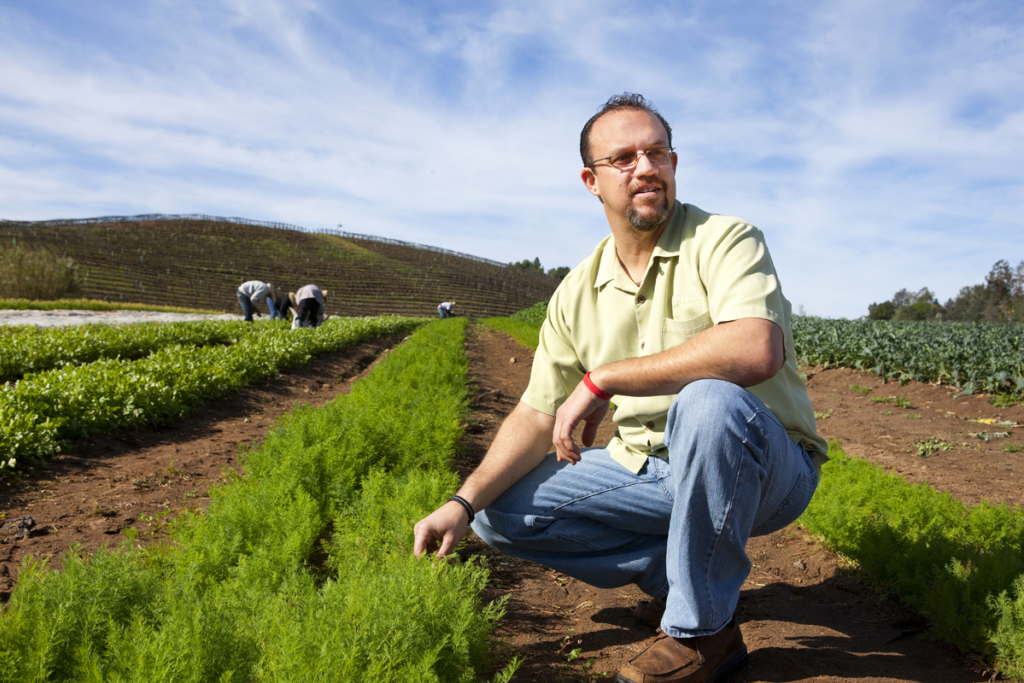 Terra American Bistro is a family-owned restaurant in the East College District serving farm-to-table New American fare. During Terra’s previous 13-year reign in Hillcrest, dozens of new restaurants moved into town, many just off the main thoroughfare. Terra, however, was not near a main road and, in fact, was situated in a shopping center, making it difficult for visitors to stumble upon. Additionally, many locals, faced with so many new options, began to forget about Terra, even though the locale regularly received high accolades and positive reviews. Jeff Rossman, owner and executive chef, wanted to be sure memory didn’t fail locals come Thanksgiving, a typically slow time for restaurants.

By creating and implementing a targeted and aggressive media relations campaign, Rossman’s Thanksgiving menu was featured in numerous print outlets across San Diego County. Additionally, he appeared in television segments on two TV networks, increasing both his visibility and credibility among viewers.

Terra was booked solid for Thanksgiving, an increase of over 25 percent from the year prior. In fact, Chef Jeff had to turn people away. Terra has enlisted PlainClarity for several other projects, including promoting the restaurant’s famous BBQ ‘n Blues, holiday menus and, most recently, the opening of his new restaurant, which has received enormously positive pre-launch press. We also provided a social media marketing consultation, launching him into the Twitter spotlight.