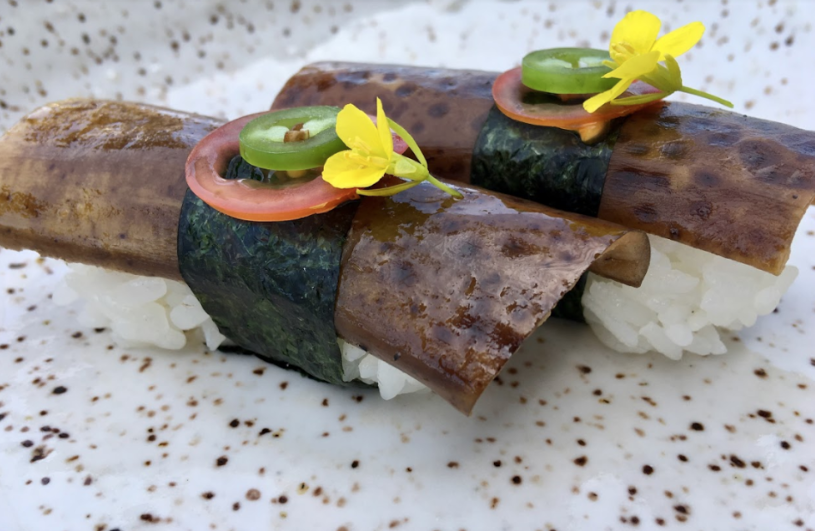 We blinked and somehow it’s June.

Yes, we are officially halfway through 2017 and just think of how much we have already crammed into it and, more importantly, crammed into our mouths. In just six months so many food trends have bubbled to the surface, some thankfully for the short haul and some that have the potential to go the distance for the rest of the year — and beyond!

So that’s six months down. We’re looking forward to seeing what the next six months bring.

A Publicist at PlainClarity, Marie has worked in consumer PR for over 10 years, spanning across the travel, hospitality, lifestyle and consumer tech sectors. A British transplant, she is utterly in love with San Diego and still loves to play tourist, always discovering new hotspots and hidden gems. She also loves being a working mom of two, reading, terrible pop music and, very stereotypically, a good cup of tea.