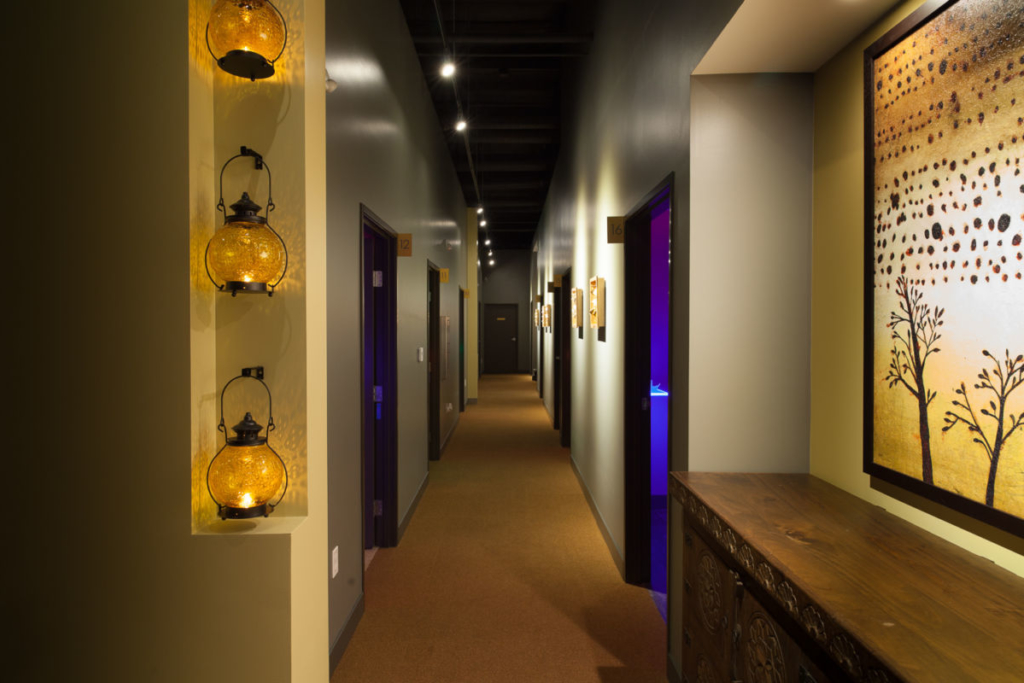 San Diego is home to several Asian spas. The concept: Inexpensive treatments conducted in a not-so-private setting by practitioners who honed their skills in China. Then there are “other” Asian spas, offering clients a little “extra” happiness. Karma is the best of the former, but in a serene setting with private rooms, giving guests an economical way to experience the healing benefits of regular bodywork – the Chinese model of wellness. All practitioners are dually certified in Eastern and Western modalities, further differentiating it. Karma, therefore, needed to be branded as a top day spa offering the combined benefits of ancient Chinese healing and traditional massage modalities, not a non-exclusive Asian spa, “that kind” of spa or even typical day spa.

PlainClarity sought to educate the press and public about the unique benefits of Karma Relaxation Spa. With so many modalities — Eastern and Western — under one serene roof performed by exceedingly skilled practitioners at such an economical price point, it was a matter of getting Karma as much press exposure as possible within a short period of time in an attempt to saturate the psyches of could-be guests and keep it top-of-mind among media. We were skeptical prior to our first visit to Karma, but one massage and we were sold. The press needed to experience it to believe it.

In under two months of working together, nearly every producer, editor and lifestyles writer had tried a mini-treatment; some have since gifted treatments to significant others and friends. Then the blogs came in — and one of the editors gushed over her reflexology experience on Geena the Latina’s popular Channel 93.3 radio morning show — and the spa was featured in a top lifestyles publication — and in a men’s lifestyle newsletter that reaches thousands daily — and the owner in a prominent newspaper. And we booked TV segments on three networks. And it was good.