Comic-Con 2017: The Importance of Embracing Your Inner Nerd 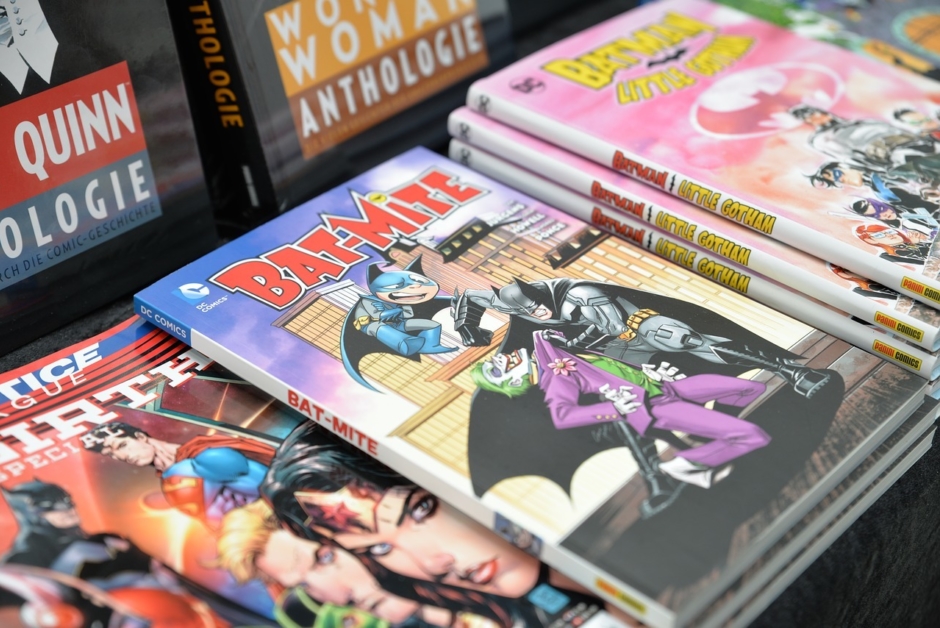 It’s mid-July, and San Diegans know what that means – Comic-Con. This weekend, an influx of superheroes, wizards and sci-fi creatures will gather in our beautiful city to celebrate their love for all things nerdy.

From an early age, we’re taught that nerdiness is something to repress – people made fun of us at school for believing in dragons and for having superheroes on our lunchboxes, told us that we were losers for going to the midnight movie premieres of Star Wars. We learned to conform to other people’s standards of “normal,” to keep our heads down and leave our fantasy and sci-fi worlds at home. Or we didn’t, because we simply didn’t care to be part of the herd.

Something about fantasy bothers society. Society has rules, it has consistency, it has limits. Fantasy does not. Living in a fantasy world allows us to see beyond the confines of what’s possible – it gives us permission to see the world how we think it should be, rather than how it is. To be a nerd is to push the boundaries of creativity. And creativity means seeing beyond limits to find opportunities. So we encourage you to take your fantasy world of hobbits and magic and superheroes, and bring it back down to Earth. Make dreams into reality and break conventions. Who’s to say you can’t make an amazingly delicious taco out of a banana peel, and other things people typically throw away, like our friends at Wrench and Rodent? Go for it!

It’s not easy to venture beyond the beaten path of society’s norms. To embrace your inner nerd as an innovator is scary. As an innovator, you have to be your own superhero – battle the demons of insecurity, fight the fear of failure, defeat the evil within that whispers “you can’t” to discover your own brand of magic.

Comic-Con turns San Diego into a hub of creativity that embraces nerdiness and magic. Even if you can’t make it to the convention itself, there are plenty of ways to celebrate. A few, right here:

BAR by Red Door: Stop into BAR by Red Door for some nerd-friendly Comic-Con themed cocktails, the Poison Ivy and Black Orchid. The Poison Ivy – which features Cachaca, cilantro jalapeno syrup and a hot sauce garnish – is not for the faint of heart. If you’re not in the mood for spice, sip on the Black Orchid, for a sweet and slightly bitter gin concoction infused with hints of elderflower and lemon. Both drinks are $12 and available for a limited time.

HIVE: On July 22, Convoy Street’s newest hotspot is hosting a Comic-Con themed party! Get your geek on and wear your favorite superhero getup or fantasy character costume to pay no cover. Don’t feel like dressing up? Stop in anyway to savor a signature Hive cocktail and party alongside your favorite superheroes on the big screen – this event will feature a Marvel movie marathon played on Hive’s collection of gigantic TVs (up to 150 inches)!